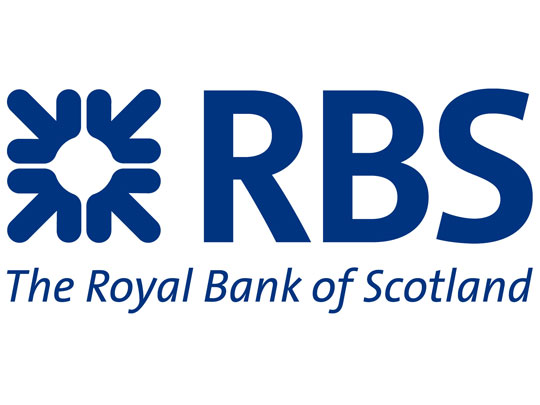 The Royal Bank of Scotland is to wind down its Global Restructuring Group (GRG) following an investigation into allegations that it forced small businesses into default to boost its own profits.

The aim of GRG was to help rebuild struggling businesses. However a report by Lawrence Tomlinson, which was subsequently passed to Business Secretary Vince Cable, claimed this wasn’t necessarily the case for many businesses.

The report accused GRG of manufacturing scenarios to distress businesses such as undervaluing assets, imposing hefty fines and causing breaches of the loans’ terms. Once the business of placed in GRG its assets were often sold to West Register, RBS’ property arm, at a significantly reduced price.

As a result the lender has now taken the decision to close the group and replace it with a new structuring team working with RBS rather than as a separate business. Employees have also been informed GRG Head Derek Sach and Head of Property Aubrey Adams will both leave the bank at the end of financial year.

“It’s all very and good closing down the Global Restructuring Group but it is replaced by a carbon copy we find ourselves in exactly the same position.

“The Tomlinson Report, along with information revealed by a former employee of RBS, paints an atrocious picture. It is alleged that GRG deliberately charged high fees to push businesses to the brink, intercepted payments and put the money into RBS’ own accounts and stripped firms of their assets all to make a profit for the bank.

“With our help businesses may be able to recover the fees paid whilst in GRG either through the FOS or, if they fall outside FOS’s criteria, litigation.”