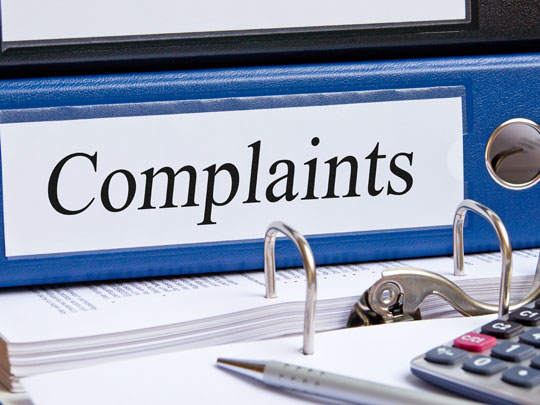 Complaints surrounding mis sold payment protection insurance may have dipped during 2014 but they remain at a ‘significant level’ according to the Financial Ombudsman Service (FOS).

FOS is now receiving on average 5000 PPI claims every week and has taken on 400,000 new cases this year. While this is less than half of the 2013 highs, PPI complaints still account for the lion’s share of the FOS caseload (approx. 70 per cent).

“The fact that FOS is still receiving 5000 complaints a week about a scandal which first hit the headlines five years ago just shows the sheer magnitude of it, particularly when you remember that FOS only deals with complaints that have been rejected by lenders.

“The fact that the Financial Conduct Authority has now ordered banks to reopen 2.5million PPI cases which it believes may have been wrongly rejected or underpaid suggests lenders are still looking for ways to minimise the financial exposure of PPI, banking on people’s busy lives to prevent them from pursuing their claim.

“Of course we handle all aspects of claiming, from raising the initial complaint to taking it to the FOS if required. That way, lenders don’t get away with it and clients don’t waste their precious time pursuing a claim.”