Evictions down so why is Shelter criticising landlords again? 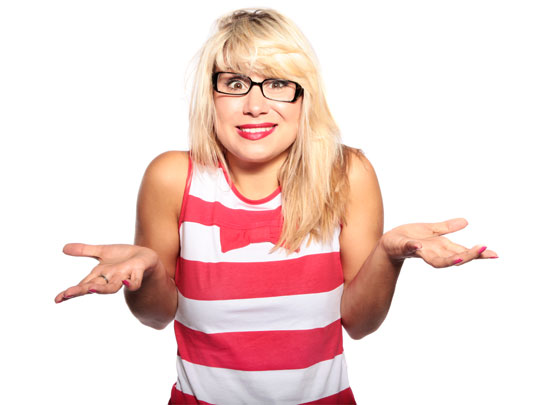 There’s no denying that Shelter has been one of landlords biggest critics, accusing them of unfairly evicting tenants in so called revenge evictions. But with latest figures showing a clear decline in evictions directed by landlords or letting agents, why is the homeless charity continuing to plough this furrow? Rob Denman considers:

“There has been so much criticism of landlords over the last year or so with a real focus on ‘revenge evictions’. According to critics landlords have been evicting tenants at the drop of a hat should they ask for repairs or improvements to be made on the property.

“Those of us in the industry may have laughed at these accusations to begin with fully aware of how difficult is actually is to evict even a rogue tenant! However laughter has long since subsided as the finger pointing gets sharper, jabbing right in the ribs.

“The most frustrating aspect of this whole saga is the statistics being bandied about simply don’t resemble reality! The latest English Housing Survey 2012/13 found that only 7 per cent of tenants were asked to leave by their landlord AND, in the majority of cases, it was for reasons such as rent arrears, anti social behaviour or because the landlord wanted to sell or live in the property themselves or needed to perform significant work on it. Yet despite this Shelter has launched another campaign against revenge evictions.

“I feel like I’m repeating myself (and seemingly I’m not the only one!). We’ve been more than vocal in our support of any campaign that helps rid the sector of rogue landlords, the ones that tarnish the reputation of the overwhelming majority of landlords. The problem is these campaigns are not doing that.

“I’m not naïve enough to say landlords are completely blameless. Unfortunately there are a small number of landlords who are letting substandard accommodation and treating tenants poorly but, in a similar vein critics cannot paint every single tenant as an innocent victim.

“I can’t help but echo what many of my peers are saying, that these campaigns are doing little to move the sector forward. Instead they are unnecessarily frightening tenants by making them presume all landlords would happily evict them for making even the smallest complaint. For a tenancy to flourish tenants and landlords must communicate. Frightening tenants into silence will do nothing to improve standards.”