Everyday Legal Update: Compensation for a cancelled or delayed train 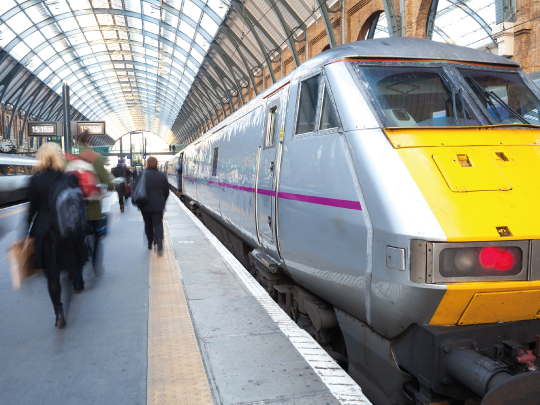 Since our last article on How to claim compensation for a cancelled or delayed train – the rail operators are facing a legal challenge and may be forced to make it even easier for customers to claim their compensation.

47million passenger journeys were cancelled or late in from April 2014 to March 2015 and around £100 million in compensation goes unclaimed each year! A report by Which? shows that only a third of customers attempt to claim their compensation for the cash they are owed.

Virgin have become the first rail company to offer automatic pay-outs for those who face delays or cancellations - other operators have been far too slow to follow suit and an effective (automated) system may take years to establish.

The consumer group has launched a “super complaint” demanding that the process to make claims be simplified and better administrated. As an initial response; The Rail Delivery Group have commented that compensation for rail delays is increasingly generous and much easier to apply for.