Equity Release increasing in popularity amongst under 65s 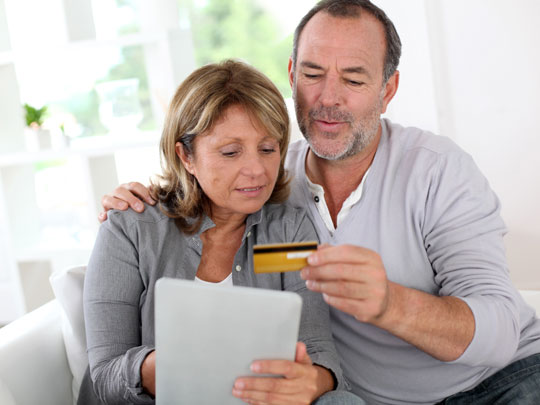 The recently published Equity Release Market Report highlighted that the 55 – 64 year olds share of the market had increased to 20% in the second half of 2014, up from 17% in the first half of 2014. This increase is in sharp contrast to the previous trend – in 2011 the proportion of customers to release property equity aged between 55 and 64 was 24% and this dropped to 21% in 2013.

In this latest report the average lump sum released was £69,118 – considerably larger than the average defined pension pot of £25,000!

There are a number of likely explanations for the increase of Equity Release customers aged 55-64 over 2014. A pension pot of £25,000 isn’t going to deliver much by way of a pension and so many pre-retirees who have a lot of wealth tied up in their home will use that to fund their lifestyle from the point of their retirement.

For others Equity Release provides a solution to those aged under 65 who are finding it more difficult to obtain a residential mortgage following the Mortgage Market Review (MMR). People in that situation are now looking at a wider range of options and, for some; the flexibility of Equity Release is very attractive.

“The pre-retired’s are increasingly considering a release of property equity – not just to fund their retirement but also to overcome problems with getting a mortgage. As they investigate this option many of them find it can really work for them.”

To find out more about the Equity Release process click here