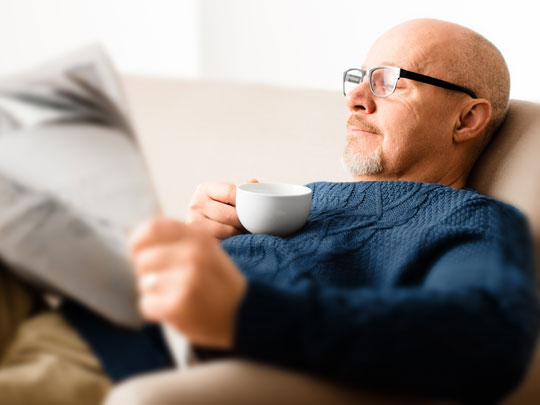 After dreaming of retirement for much of our working life the last thing we want is to enter it in debt. Sadly, however, this is becoming the case for an increasing number of us.

Interest only mortgages are one of the primary contributory reasons behind an increase in debt amongst older homeowners; there is a significant number of people coming up to term on their mortgages who have no plan to pay off the capital.

However it is not just mortgage debt which is causing distress to retirees; the average debt run up on credit cards by older people has risen by two thirds in just six years.

While things may appear bleak, there is a way many can ease these financial pressure. Richard Espley, Head of Equity Release, explains:

“Retirement debt is a growing problem particularly as we start to see the baby boom generation face the financial consequences of their interest-only mortgages coming to an end.

“Yet while this group may be cash poor, they do have the significant wealth tied up in their home.

“Equity release allows a homeowner to unlock that wealth, either as a lump sum or in smaller, more regular payments, whilst retaining the right to live there.”