Emoji Charges: How to avoid a Sad Face and a big bill 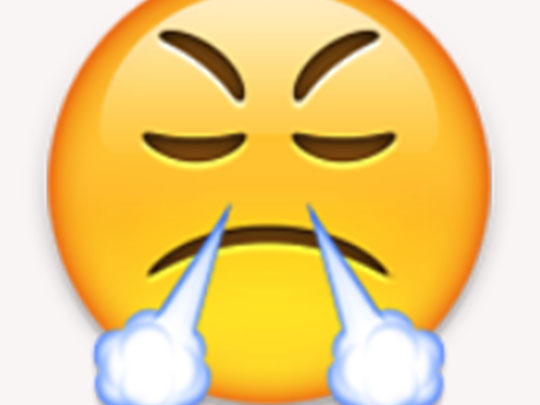 Emoji-gate! It’s been all over social media; some phone companies have allegedly now started charging for messages containing emojis. As a result, EE and O2 customers have seen their phone bills unexpectedly soar with some messages are now costing up to 40p. Everyday Legal explains:

These charges are occurring when a text message (SMS) is automatically converted to multimedia or picture message (MMS). This is done by the device, not the phone company. They do not have any control over this. However they have been criticised for not warning customers about these charges.

Why does this happen?

It is usually older devices, such as older Samsung handsets, which will convert SMS into a MMS if:

How to stop charges

More recent device software will warn you if an SMS is being converted to an MMS. However older devices won’t always do this.

If you have an older Samsung you can update your settings so any emojis inserted using the standard keyboard do not convert the message to a picture message:

iPhone users can go into their message settings and turn off the ‘convert SMS to MMS’ activation if the iMessage fails.

Can I reclaim charges?

It is unlikely that you will be able to recover charges incurred by sending emojis as these charged are not controlled or enforced by the phone company.

However there is an argument that phone companies should have notified its customers about the risk of these charges, particularly if they could see an increase in the number of MMS being sent. It’s therefore worth writing to your phone company, expressing your disappointment and see if you can recover any of these charges.