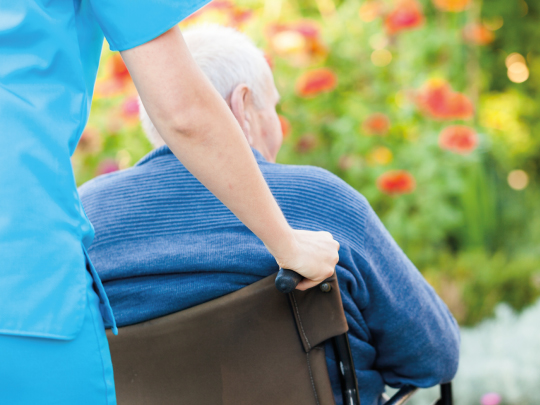 Growing numbers of pensioners living in care are opting for deferred payment agreements (DPAs) to pay for their care. DPAs are available to those older people who have savings of less than £23,250 not including the value of their home. Taking out a DPA means that an older person in care doesn’t have to sell their own home whilst they’re alive to pay for their care home fees because debts are repaid when the home is sold and this can be either whilst they are still alive or after they have died. Since April 2015 DPAs have been available from all councils across England.

The insurer LV= has recently uncovered data showing that 19,000 DPAs were taken out by older people in England and Wales between 2010 and 2015 across 75 of the 100 councils offering the scheme. This is an increase on the 15,000 DPAs signed up between 2009 and 2014 across 72 councils. The average amount spent on care is now £75,000 and the time spent in care has risen from an average of two years three months to two years seven months.

“An increasing number of elderly people are reluctantly taking on these ‘pay when you die’ schemes to meet the costs of their care home fees. For those in residential care who do not have any health problems that may be their only option.

“However there may be many older people or their family members taking on a DPA who could have had their care funding by the Clinical Commissioning Group (CCG). That’s because anyone who has had to go into nursing care due to a primary health need should be able to benefit from CCG funding. A primary health need includes dementia, Alzheimer’s, strokes, heart attacks and diabetes – conditions which affect many older people.

“Anyone in nursing care with one of these conditions who has not benefited from CCG funding should contact us to investigate whether we can reclaim care home fees on their behalf.”