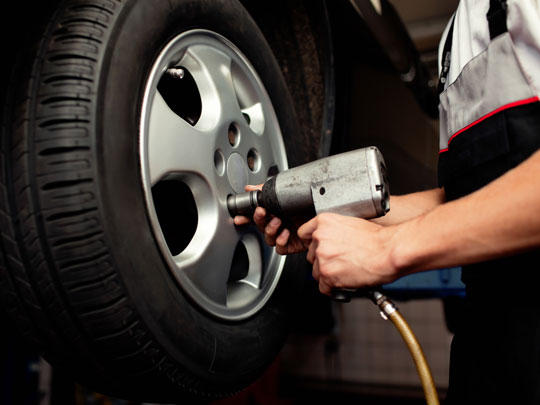 It’s an age old adage – if something seems too good to be true, it usually is! However when this is concerning something as important as the quality of your tyres then costs should not be cut. Unfortunately though, it’s come to our attention that some drivers are putting themselves, their loved ones and others at risk by unwittingly buying illegal tyres.

Thousands of drivers are buying substandard, part-worn tyres from retailers who, in 97 per cent of cases, are failing to advertise this fact despite this being a legal requirement.

Independent inspection of these second-hand tyres highlighted a number of common faults all of which could increase the risk of having a road accident. Faults included:

Government officials, Trading Standards and local councils are investigating the reports of the Driver & Vehicle Standard Agency, TyreSafe and the National Tyre Distributors Association to try and find the perpetrators and minimise driver’s exposure to poor tyres.

However, if you have been involved in an accident which was caused by defective tyres you may be able to make a claim against the retailers for compensation if they were sold either with illegal tread depths or were not properly advertised as used tryes. Our dedicated personal injury team are available to talk things through and assess your claim for free.

Chat to the team

How to steer clear of defective tyres

By UK law there is a legal limit for the minimum depth of the tread on your tyres. This is 1.6 millimetres. However there is a lot of debate about whether this is too lax; many manufacturers recommend changing tyres when the tread reaches 3mm as, anything below this, significantly increasing a vehicle’s stopping distance – although we’re sure the sceptics out there will think this is merely a ploy to line their own pockets!

A tyre tread can be measured by a tread width gauge so when you buy tyres it’s a good idea to have this checked. Brand new tyres, on average, have a tread of 8mm so bear this in mind when measuring yours. It’ll help you to determine if the tyres you are buying are really new or in fact second hand.

If it turns out that the retailer is selling part-worn tyres but failing to advertise them as such we strongly recommend you contact Trading Standard to help prevent other drivers from putting themselves at risk.