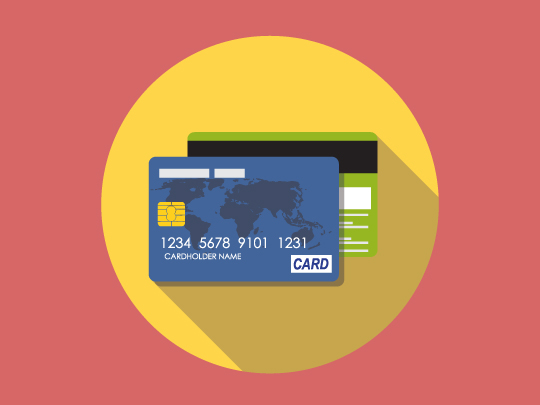 Borrowers are being ripped off by fees on balance transfer credit card deals when they take up 0% interest offers. Everyday Legal looks at this issue and at the steps customers can take to avoid being caught out.

A survey by a consumer group has revealed that 70% of people thought that when they put old debts on to a new card (ie: a balance transfer) then that transaction was free despite the charges levied in many cases. That’s because they believed that the transfer was fee free when a 0% interest rate deal was advertised on the new card.

The consumer group’s survey showed that not only did many people think that the transfer would be fee free but also as the information on charges was unclear they often struggled to identify which was the cheapest offer of fees when they were comparing deals on different credit cards.

The group has proposed some changes in a bid to make balance transfer fees clearer including showing the fees as a monetary amount rather than a percentage and banning firms from advertising balance transfer deals as 0% when they carry a fee.