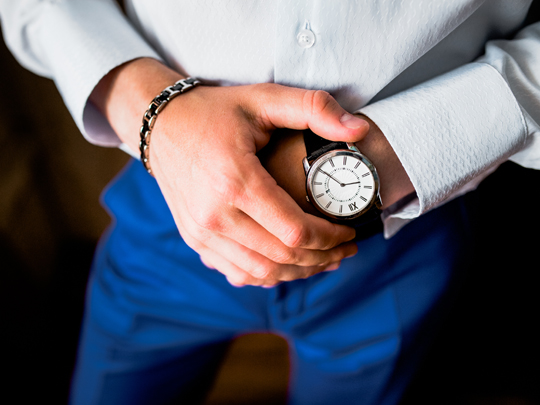 According to latest figures, lenders continue to use delaying tactics as an attempt to reduce the amount of compensation. Most commonly, banks are rejecting or undervaluing claims in the hope people will give up on their claim. However in the majority of cases, these PPI claims are entitled to some or further compensation.

Lloyds Bank, the most prolific lender in the PPI mis selling scandal, appears to be one of the biggest perpetrators when it comes to rejecting valid claims; 78 per cent of complaints against the bank were upheld by the Ombudsman in 2015.

Credit card companies also appear guilty of using such underhand methods; 74 and 69 per cent of claims taken to the Ombudsman against Capital One and MBNA were upheld.

“I wish I could feign surprise when it comes to these latest figures but this is something we encounter on a daily basis. What’s most disturbing though is things appear to be getting worse – in 2015 78 per cent of claims against Lloyds Bank were upheld by the Ombudsman; between July and December 2014 74 per cent of claims went in the claimants favour. In other words Lloyds Bank appears to be rejecting more valid cases.

“The sad thing is these tactics are denying many people compensation that is rightly theirs. Many people who have their initial claim rejected or undercompensated take their bank at its word and don’t pursue it any further. This is one of the many benefits of having an experienced team handling your claim. We are fully aware of all these little tricks and manoeuvres and will pursue a genuine claim until the end.

“Our service includes a Subject Access Request. This allows us to check for any overlooked policies as well as any other financial agreements you may be owed compensation for such as a mis sold packaged bank account.”