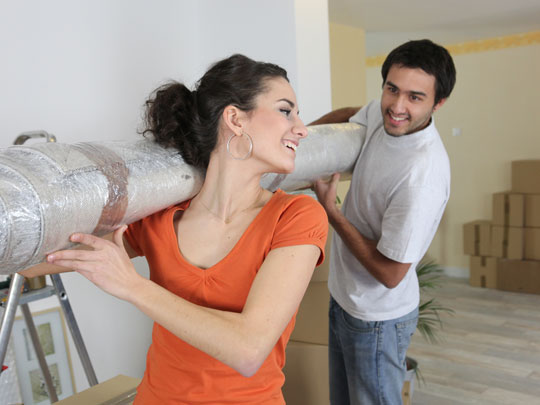 100,000 first time buyers will be offered a 20 per cent discount on their first property purchase under a new scheme announced by David Cameron.

The Starter Home initiative will open its books at the start of 2015, with first time buyers able to register their interest for scheme six months earlier than originally planned.

How does it work?

Under the scheme builders will be able to utilise under-used or unviable brownfield land. These sites are free from planning costs and levies, therefore reducing production costs. These savings will then be passed on to the buyer.

To date, over 30 house builders have pledged their support of the plans and investigation is underway to locate potential sites.

To add further credence to the scheme the buildings will be overseen by a design panel including such famous architects as Sir Terry Farrell and Sir Quinlan Terry; the idea being the panel will ensure the new builds are not only cost effective but of high quality.

“No doubt there will be critics of this latest scheme, much as there was and is for Help to Buy and its predecessor, the Funding for Lending Scheme. However, in my opinion, it’s better to try new initiatives than do nothing.

“Reducing the cost of the overall property could significantly help first time buyers, not just in the long term but in the immediate term too. A lower property price means a smaller deposit as well as a reduction in associated costs such as Stamp Duty.”