Careless walking: Guilty feet have got no direction 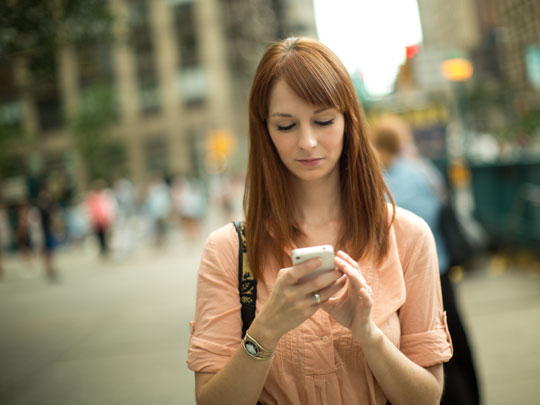 Much has been done to discourage drivers from using their mobile phones in order to prevent road traffic accidents. However it would seem it is not always motorists who are at fault after an increasing number of accidents have reportedly been caused by distracted pedestrians.

According to the RAC Report on Motoring 2014, 31 per cent of drivers are concerned about children not paying proper attention to the traffic because they are too engrossed in their smartphones. However it isn’t just children who are guilty of this type of behaviour.

This rise has also been mirrored across the pond; a study by the National Highway Traffic Safety Administration revealed there were an additional 69,000 injuries suffered by pedestrians in the three years between 2009 and 2011.

“Pedestrians are the most vulnerable of road users so it is essential they do everything they can to remain safe.

“I think most people are guilty of getting distracted whilst on their phone – I read one example of a woman in Indiana who walked off the end of a pier - but when you start to see an increase in accidents then it’s time to get serious.

“The green cross code may be aimed at children but I think many adults could do with a refresher course! That is until everywhere introduces phone lanes like Chongqing, China has!”