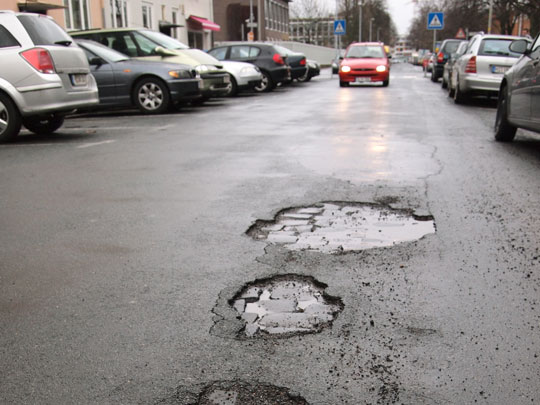 Everyday Legal is keeping an eagle eye on a court case that could put pounds in your pocket. The case concerns Barry Beavis from Chelmsford who went to the Appeal Court last week in a fight over his £85 parking ticket.

The fine arose when he overstayed the parking time allowed by 56 minutes having parked there for two hours and 56 minutes. Following a number of contacts by the parking company and feeling bullied as he put it, he decided to take action and go to court.

His legal argument was that there was a long established common law principle that you could only demand compensation from consumers to cover genuine losses and those higher deterrent charges (of £85) were unenforceable. In his original case the Judge had ruled that deterrent charges could be applied if there was a ‘commercial justification’ and if the sums involved weren’t ‘extravagant’.

The appeal case centres on a claim that this ruling had misinterpreted recent Appeal Court Cases. Further the parking company could have established a contract with their landlord to allow for extra payments if everyone parking obeyed the rules. Then when any customers like Barry Beavis overstayed their allotted time the parking operator could easily show they had suffered a genuine loss.

The ruling has been deferred to a later date and the stakes are high when the case is finally heard. The parking operator involved in this case is Parking Eye, one of a number of private parking operators. According to a recent Dispatches documentary the number of parking tickets issued by private companies is now 2.5 million each year and this means a whopping £100 million in fines is being levied! The RAC foundation has said that, if Mr Beavis won his case then this precedent might allow thousands of other motorists to lodge refund claims.

The team at Everyday Legal will keep an eye out for the hearing!