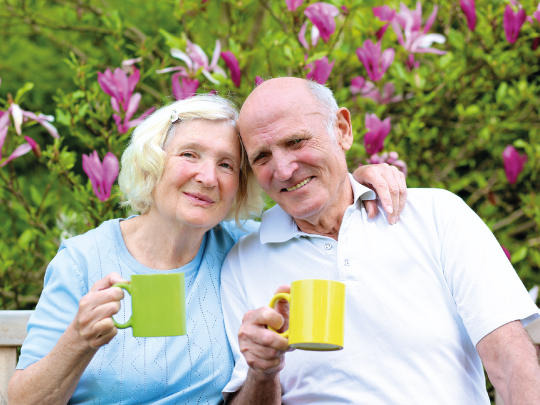 With rising house prices retired homeowners have, as a group, received a boost to their property wealth of nearly £17.5 billion over the past three months. Indeed those retired homeowners who own their homes outright have seen the value of their property rise by an average of £3,725. This recent rise builds on the steady increases in property value experienced by this age group over the last five years. Since 2010 homeowners over 65 have, on average, seen their property value increase by £23,700 and this group as a whole now own £891 billion of property wealth outright.

Looking in detail at the last three months, the increases vary across the UK with retired homeowners in London seeing the greatest gains – an average of £14,238 whilst Scottish retired homeowners have actually seen their property prices fall by an average of £6,065. Many working in the Equity Release industry believe that these increases in property values will drive further expansion of the Equity Release market.

“There’s been a great deal of coverage in the media and industry press recently about the booming Equity Release market. Many older people are now realising that the steady increase in the value of their property asset can play a significant part in their pension planning.