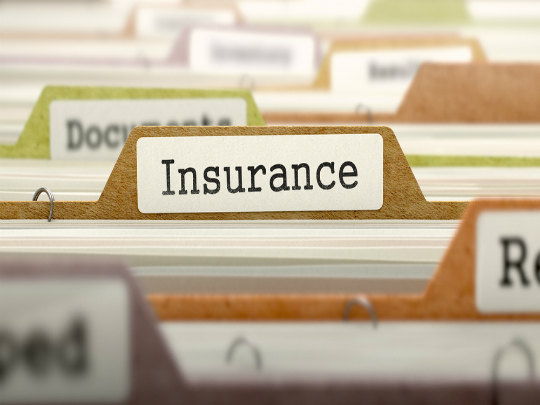 The term ‘PPI’ has most likely become background noise for many people, given how frequently we read, hear or are told about its mis-sale to more than 1.3 million consumers by banks. I worry that, as a result, there may now be a stigma, or at least confusion, attached to lodging a claim, if you haven’t already done so (or maybe you have, to no avail).

However, with Lloyds Banking Group announcing this week that is setting aside a further £1bn to pay compensation for mis-sold payment protection insurance (PPI), I would urge people, who think they may have been affected, to seek professional advice.

It is clear, that this is a bigger issue than anyone ever anticipated.

The extra provision for PPI claims comes on top of the £16bn Lloyds has already set aside to tackle PPI mis-selling. It is just one bank (although the worst affected) to be impacted by the mis-selling scandal.

Lloyds also took a charge of £150m to cover the cost of other "conduct issues" - mostly related to the sale of packaged bank accounts.

Chances are then, there are still consumers out there who have been affected by mis-sold PPI or packaged bank accounts. And it’s not so surprising, given the many wrongful methods banks used to mislead customers. Maybe you were pressured to take out PPI or told it was compulsory. There’s a long list…

But of course, finance is never an easy topic, and making a financial claim can be tricky and daunting when tackled alone. In my experience, claims can often be rejected with little or no explanation, leaving you unsure where to turn next. In fact, up to 2.5 million claims were wrongly rejected or under-compensated. Even if you did tackle your concern head on, you could still be owed much more.

My biggest piece of advice would be to make a thorough check to see whether you might have been sold a PPI Policy since 1998. If you don’t have the paperwork anymore, a professional service such as GW will be able to obtain information from your bank that will help identify any claims, either with your bank or other credit providers.

Who said there was a stigma attached to PPI?