Are You Confused About Brexit? 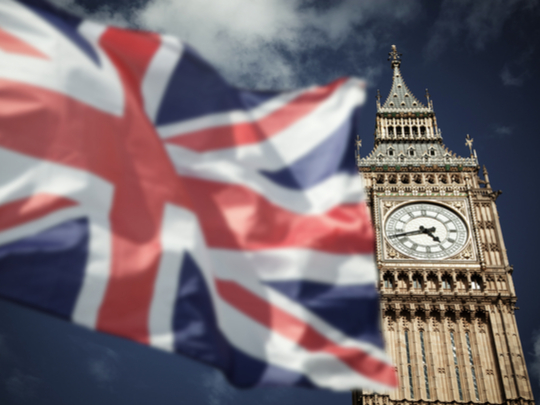 Is the UK economy set to boom, sooner rather than later?

The UK economy may well be in-store for a mid-year boost, according to recent reports. There have been predictions that there could be stronger economic growth than previous anticipated in the first months of 2018, with Bank of England governor Mark Carney announcing interest rates potentially rising as soon as May. The Bank now expects GDP growth of 1.8% in 2018, up from the 1.6% predicted in November, according to its February Inflation Report.

However, other forecasters warn that economic growth could be at the mercy of Brexit and much will depend on what is decided in the EU context. The Government must take action to ensure discussions in Europe are productive and decisions on the likes of trade are made sooner rather than later.

Is it the right time to buy a property?

Regardless of the eventual Brexit outcome, all evidence suggests that the property market is set for a strong year. The rate of first-time home buying, for example, is at an all time high.

As a result, GWlegal has launched its first dedicated service for FTBs. Our First Moments campaign is designed to help new property buyers complete their purchase seamlessly (and with added perks). Click here for more information.

Meanwhile, the buy-to-let sector continues to look promising. Indeed, even FTBs are being encouraged by lenders to enter the BTL market.

Many personal injury laws are based on acts from the EU.

A good example is health and safety – the European Framework Directive on Health and Safety at Work was adopted in the UK in 1989, and was largely responsible for ensuring UK citizens would be protected at work. Furthermore, there are laws which protect EU citizens, regardless of which EU country they are working in.

Will Brexit change things? Not immediately, no. However, it is possible the government will pass new laws that will revoke old European laws.

As we’ve already seen, the Government is not so fond of PI compensation and is already trying to limit the amount that can be claimed if, for instance, you suffer whiplash in a car accident.

It will be important for legal professionals and ordinary members of the public to place pressure on the Government not to limit UK citizens’ legal right to claim compensation if injured.