Are Lloyds on the verge of another mis-selling scandal? 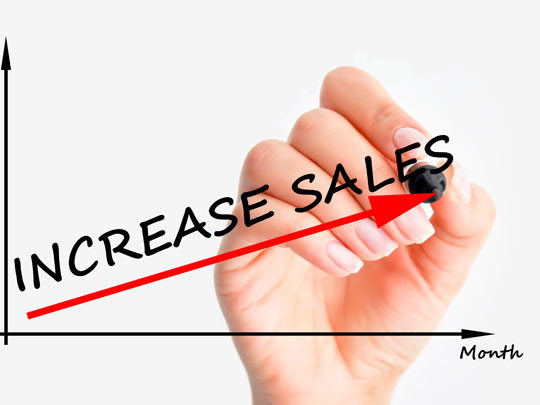 Staff at Lloyds Bank are being pressurised to sell more insurance policies, loans and investments to customers who may not need them, a whistleblower from the bank has revealed.

Speaking to the Daily Mail the whistleblower, a senior personal banking adviser at a North London branch of Lloyds, claims staff have been ordered to meet increased sales targets or face losing their bonuses or even their jobs. As a result staff are ‘mis-selling insurance and investments just to hit their sales targets’.

This revelation comes in the same week that the lender further increased its provision for payment protection insurance mis-selling to a staggering £10billion.

“It’s quite hard to believe that banks are failing to learn from their previous, and incredibly costly, mistakes but this is something we are seeing time and time again.

“Back in June this year a BBC investigation revealed lenders had been hiding PPI policies while just a matter of weeks ago the FCA ordered banks to reopen 2.5millions cases where claims may have been unfairly rejected or people received less than they deserved.

“One of the main problems with stories like these is the effect it is having on consumers. People will become so suspicious and mistrusting of banks that they could avoid taking out any of these kinds of products, even when they do actually need them. It’s like the boy who called wolf only it’s the customer that is once again left vulnerable.

“Given their far from flawless track record I would strongly recommend anyone with a potential PPI claim contact our specialised legal professional to help them with their claim. We will undertake a full financial review of any financial products you have had to see if any further PPI has been hidden or mis sold. We are also extending this service to cover packaged bank accounts which too, in many cases, were mis sold.”