Are lenders banking on homeowner’s inaction? 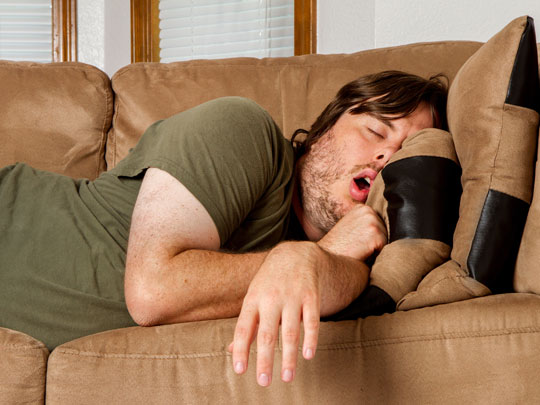 With news that Santander has introduced new rates for existing mortgage customers, it would appear lenders are trying to encourage homeowners to lock in a new rate sooner rather than later. However is the lure of cheaper deals enough to give borrowers the kick start they need? Lynne McCaffrey considers:

“I first heard about Santander’s new rates on the new look Financial Reporter website. However it wasn’t the article that caught my eye but the solitary comment beneath it:

“Might be nice if Santander dropped the 4.74% SVR to Halifax/Nationwide levels of 3.99% or Woolwich’s 3.89% as this would help thousands of Santander borrowers without them lifting a finger.”

“I think “SLOWE” makes a valid point; despite the advantages of remortgaging and opportunities it can bring there remains a real reluctance to commit to a new rate. Borrowers are often under the misconception remortgaging is difficult, costly and time consuming; the impact of MMR doing little to improve perspective.

“The thing is this inaction could prove highly costly for many homeowners with the Building Societies Association and the Money Advice Trust predicting more than a quarter of borrowers will face financial trouble when interest rates rise.

“When a fixed rate comes to an end a borrower will automatically switch to the lender’s standard variable rate (SVR) – unless they arrange otherwise. This rate is often closely linked to the Bank of England base rate which has been at the historically low rate of 0.5 per cent for over five years. As a result many homeowners have enjoyed lower repayments.

“But, as the phrase goes, all good things must come to an end with experts predicting a base rate rise is most likely after next year’s general election. There is just a concern that borrowers have fallen into a dangerous pattern of simply slipping onto the SVR only to soon be in for a very rude awakening.”