Are banks trying to send a message to potential GRG claimants? 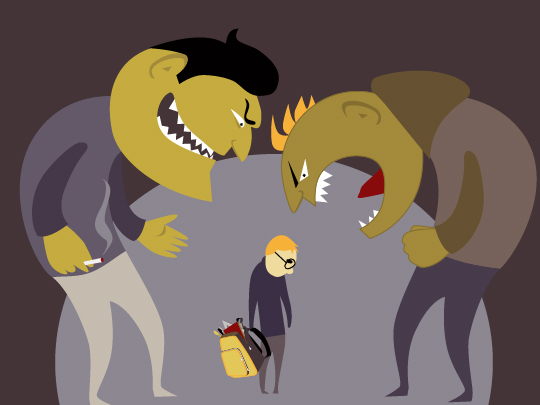 News that RBS has cancelled Lawrence Tomlinson’s, author of the damning Tomlinson Report which alleged the bank had deliberately placed businesses into the Global Restructuring Group (GRG), business and personal bank accounts has sent shockwaves around the industry.

But is this highly controversial and brash move an attempt to stop other business owners from pursuing a GRG claim? Simon Cottrell, Senior Partner at Goldsmith Williams, comments:

“Banks unfortunately yield an unruly power over its customers. They control our current finances, our homes, the opportunities for future finance so it’s understandable why customers don’t want to rock the boat.

“It now appears that RBS, one of the primary banks at the centre of the GRG / BSU scandal, are playing on that fear by cancelling the accounts of Lawrence Tomlinson, the man at the heart of the investigation into GRG malpractice.”

In an interview with Panorama Mr Tomlinson explained how RBS had not only cancelled all of his personal and business bank accounts but also tried to force him to repay his mortgage, a move which in his opinion was done to deliberately cause him maximum stress and problems.

“We appreciate that this is a scary prospect to face,” Simon continues, “but the only way these intimidation tactics will stop is by standing up to the perpetrators. It’s the playground bully scenario albeit on a significantly bigger scale.

“One difference is, while you may have had to face the school bully alone, now you don’t have to. Our experienced team of commercial litigators are here to support you in your GRG claim and help you claim justice for these brutal, crippling and above all unscrupulous actions.”