Accidents aren’t written in the stars 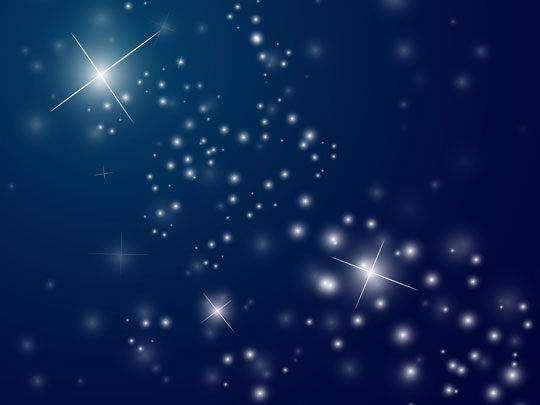 Drivers born under the Capricorn star sign are the least likeliest to cause a road accident, according to research by insurer, Admiral.

The study examined the drivers of which star signs were most likely to have caused a road traffic accident in the past year and found that Pisceans were the most likely to receive a conviction for dangerous driving while Cancerians received the most speeding tickets.

“I have no doubt that there will be more than a few critics scoffing at this latest study – I myself raised a proverbial eyebrow!

“Speeding is one of the primary causes of road traffic accidents with over 3000 people killed or seriously injured in accidents involving speeding last year alone.

“Fatalities are four times more likely to happen on rural A roads than urban A roads so make sure you take extra care when driving on these roads. And, while you may not think a few extra miles an hour will make all that difference, it really does; the risk of death is around four times higher when a pedestrian is hit at 40mph than at 30.

“Whatever your star sign, watch your speed and take when driving – the laws of the road are there for a reason.”