12% of retirees plan to cash in pension 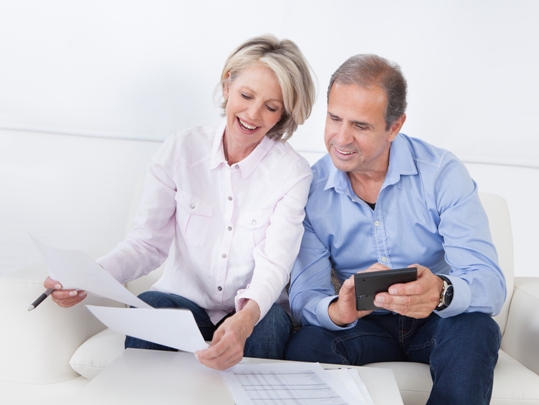 From April 2015, retirees have the freedom to withdraw all their savings out of their pension. However there are concerns that in doing so many will leave themselves financially short in later years.

Currently retirees can withdraw up to 25% of their pension savings tax free. The remaining amount is then used to purchase an annuity which will pay out a regular amount for the rest of their life. Under the new rules the first 25% will remain tax free whilst anything taken over that will be taxed based on their rate of income.

While there is an acknowledgement that people should be in control of their own pension savings many are keen for people to be given guidance to help them manage their finances and avoid running out money. This help will be delivered by the Citizen Advice Bureau.

However should a pension pot fail to go the distance, or if an annuity does not pay out enough for a comfortable retirement then equity release may offer another option as Richard Espley explains:

“Pensions are getting a lot of air time at the moment and while it is only fair that people are in charge of their own money it’s important to be realistic about their pension, particularly given that we are, on average, living for longer. It therefore may also be advisable to have a contingency plan should your pension fail to go the distance.

“While many retirees may not have as sufficient a pension as they would have hoped they often have a significant asset in their property.

“Equity release allows a homeowner to unlock some of the value of their property whilst retaining the right to live there. The money borrowed, and the interest accrued, is then repaid when the homeowner(s) have passed away or gone into long term care.”